Kenneth Sigurd Knutson was born December 21, 1920, to Casper and Sarah (Hogan) Knutson in La Crosse, Wis. His father died when he was two years old and his mother married his father’s brother, Melvin Knutson. He was baptized and confirmed in the Christian faith and attended La Crosse High School, graduating in 1938. He then enrolled in Luther College in Decorah, Iowa, and was there for two years before he entered into military service in 1941. Ken served in the U.S. Air Force as a tail gunner in a bomber during WWII, serving over seas in Italy, until his honorable discharge in 1943.

After his time in service, Ken returned to Minnesota and played semi-pro baseball in International Falls, Minn., and worked in the paper mill there. He then returned to college at Gustavus Adolphus in St. Peter, Minn., where he graduated in 1950 with a Bachelor of Arts degree in education. On March 3, 1951, Ken married Joanne Tillman in Minneapolis. He got his first teaching job in Baudette, Minn., and they made their home their until 1955, when they moved to Tracy, Minn.

He taught mostly geography and history in the Tracy High School for 29 years before retiring. During his years of teaching Ken also coached football and baseball at Tracy High School. He enjoyed playing town team baseball and was a pitcher both in Baudette and with the Tracy Engineers. He once pitched a perfect game for the Baudette team. Ken also enjoyed watching other sports, keeping up on news around the world, and pheasant hunting.

In March of 2013, Ken became a resident of the Prairie View Healthcare Center in Tracy, where he died Tuesday, October 8, 2013, at the age of 92. Upon his death, Ken had willed his body to the Mayo Hospital in Rochester, Minn., for what he hoped would further more education.

His son, Joseph Knutson, his parents, and one brother, Raymond Knutson preceded him in death. 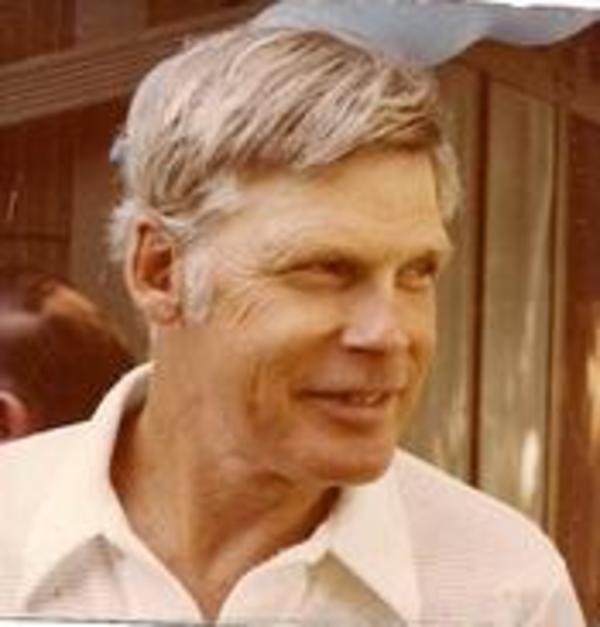