The word planet comes from the Greek for wanderer. Detecting the wandering of the planets against the background stars is actually much simpler than many people realize.

Perhaps Mars is the best planet for observing this motion since it moves fairly quickly against the stellar backdrop and it is often visible much of the night. If you hold your closed fist at arm’s length the angle separating one side of your fist from the other will be about 10 degrees. If you hold up your index finger at arm’s length, the angle from one side of your finger to the other is about one degree.

Find bright red Mars some night and measure its separation from two or three nearby bright stars. You don’t really need to do this in degrees; you could simply note that Mars is, for example, five finger widths from star A.  In addition you should make a quick sketch of the orientations of Mars and the stars you have chosen. Repeat this process for a week or two and you will be convinced that Mars is moving relative to the stars.

The apparent motion of any planet is the result of the combination of the Earth’s orbital motion and the planet’s orbital motion.  At times the outer planets will appear to move more slowly as they begin and end retrograde motion. Retrograde motion occurs when the planet changes its apparent direction of motion as we “catch up and pass it” in our orbit. It is easier to observe the result of this combined motion in nearby planets than it is in more distant planets, just as when you are driving you see foreground objects (such as trees, houses and other cars) zip past more rapidly than distant objects (such as mountains or clouds).

Observing the motions of planets and moons is interesting because in the short time span of just a few hours or days it becomes clear that things really are moving and changing in the sky. The work to understand those motions and the resulting heliocentric model of the then-known universe was the true beginning of what we call science today.

Here we have some outer planet images that clearly display movement.  We see many other interesting objects within our solar system, including moons, asteroids and comets. We also image human-made satellites and probably meteors from time-to-time. 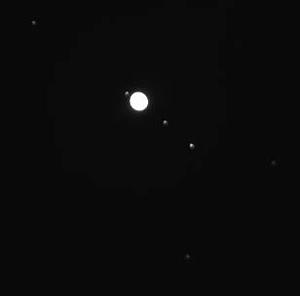 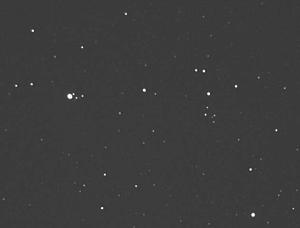 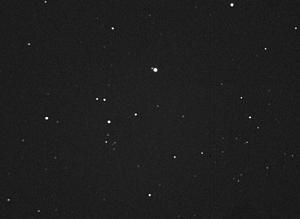 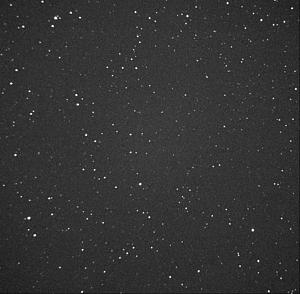 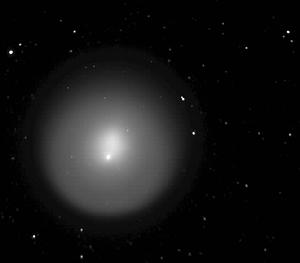 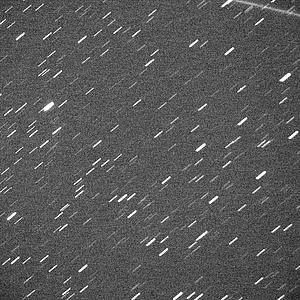 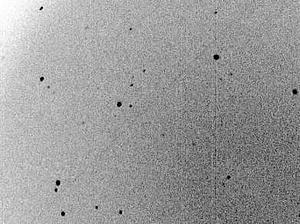 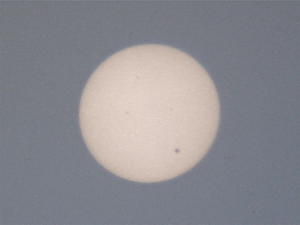 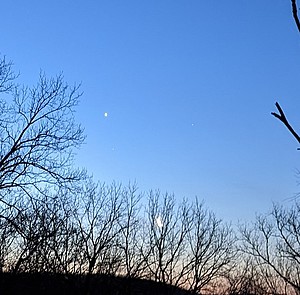